Fractional Programs: Do You Really Own a Piece of the Aircraft? 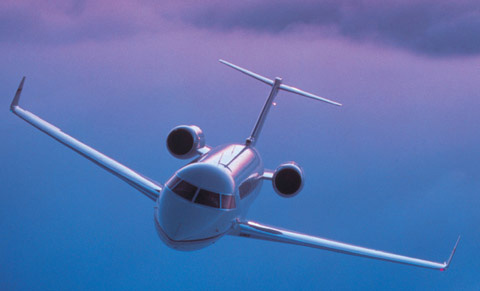 Vacation timeshares do provide you with ownership of a tangible asset and most give you title to a specific unit that is recorded in a local government office (such as the County Recorder or Assessor) along with an agreement to share the cost of maintenance and upkeep of the property. The asset is divided normally by a unit of time such as a week so you have rights to the (your) property once a year for that specific week. Also your period of ownership of the property is determined by you and you can dispose of it to anyone you desire and some timeshare operators/managers provide the option to sell your property back to them.

However, with fractional aircraft ownership or leasehold you acquire an undivided percentage interest in a specific aircraft (not a wing or an engine) and the size of the interest determines how much use of the aircraft (flight hours) you have during a 12 month period. If you purchase an interest this is documented by a Federal Aviation Administration (FAA) bill of sale and a FAA application for registration, both of which are filed with the FAA in Oklahoma City and specify that you own an undivided interest in a specific whole aircraft. If you have a leasehold interest in an aircraft, this is evidenced by the filing of the lease with the local FAA Flight Standards District Office (FSDO) and is supposed to be carried on the aircraft that it is associated with during all flights. Unlike vacation timeshares, your term of ownership of the interest in the aircraft or your leasehold of an aircraft is for a preset period of time, normally five (5) years, and you are limited to who you can sell your aircraft share to and limited to who you can assign your leasehold to by the fractional aircraft program providers terms and conditions. Even though you own your undivided interest in the aircraft, if you sell it to a third party or sell it back to the fractional aircraft program manager there are fees and potential penalties.

So, yes you do own a piece of an aircraft (not just a wing or an engine) but you are limited to what you can do with your share when it comes time to dispose of it.